One of the greats. 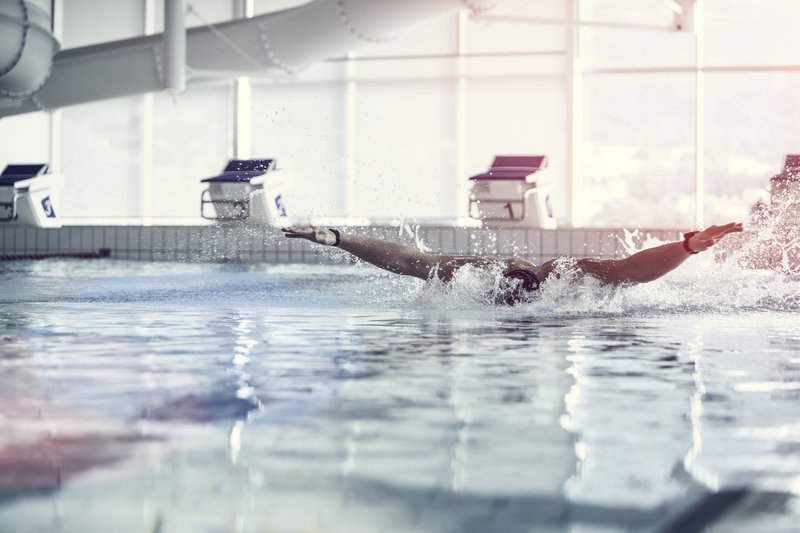 Alexander Dale Oen was born on the 21st May 1985 in Øygarden and grew up to be one of the best athletes Norway has ever produced. Having already won 12 international medals and as the reigning world champion he looked destined to achieve his dream of an olympic gold medal at the 2012 games in London. Sadly it was not to be. He died of a heart attack in his hotel room while at a training camp in the US on the 1st May 2012.

His greatest achievement was his sensational gold in the long course (50m) World Championships in Shanghai. The 22nd July 2011 was the worst day in Norway's history, shaking the entire country to its core. In the days that followed, the media was full of images of the tragic events on Utøya island and in Oslo. On the 25th, Alexander gave Norwegians a brief moment of relief as they watched him take gold in what was an emotional race.

As a person he had all the qualities you would look for in an athlete. He was often described as hardworking, focused and willing to push himself to the limits. But he was also filled with a fantastic compassion which is what many remember him best for. He always had time for people, whether they were the King or a child at their first swim-meet. He had a good head for names and journalists were often left wondering who had interviewed whom. He wasn't interested in talking about himself but took a great interest in others.

A contagious sense of humour and a love for being in the water are part of the legacy he leaves behind. This is the mindset that everyone in Alexander Dale Oen Arena (AdO arena) aims to live by; as Alexander would have said: